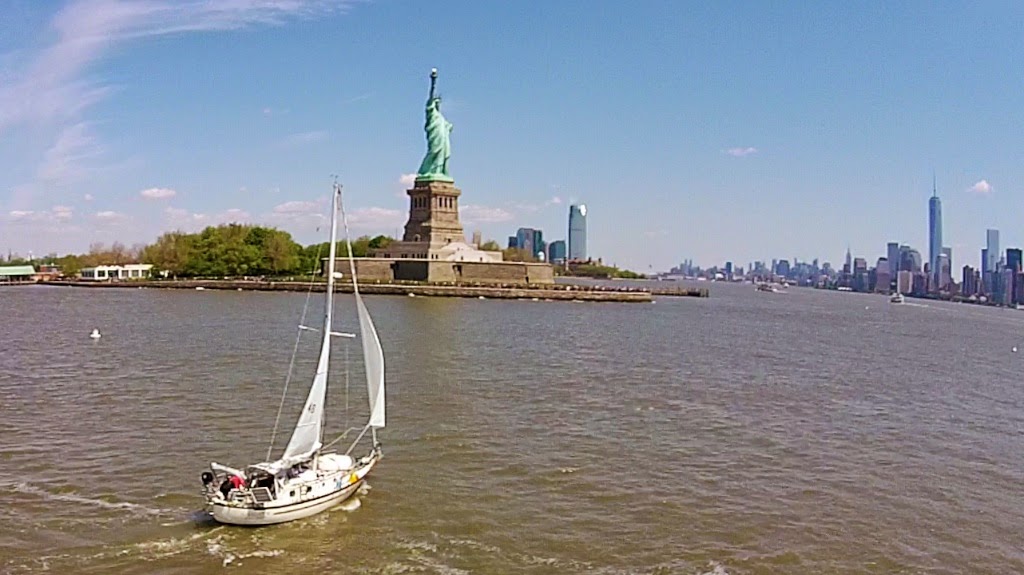 After leaving Cape May, our plan was to head direct to New York City, but the weather forecasters seemed like they didn't have a good handle on the atmosphere that day, so we diverted to Atlantic City when foul winds arrived.

We stayed two days in Atlantic City waiting for the winds, and really enjoyed seeing all the streets from the game "Monopoly." We also walked around the boardwalks and saw the recovery from Hurricane Sandy. 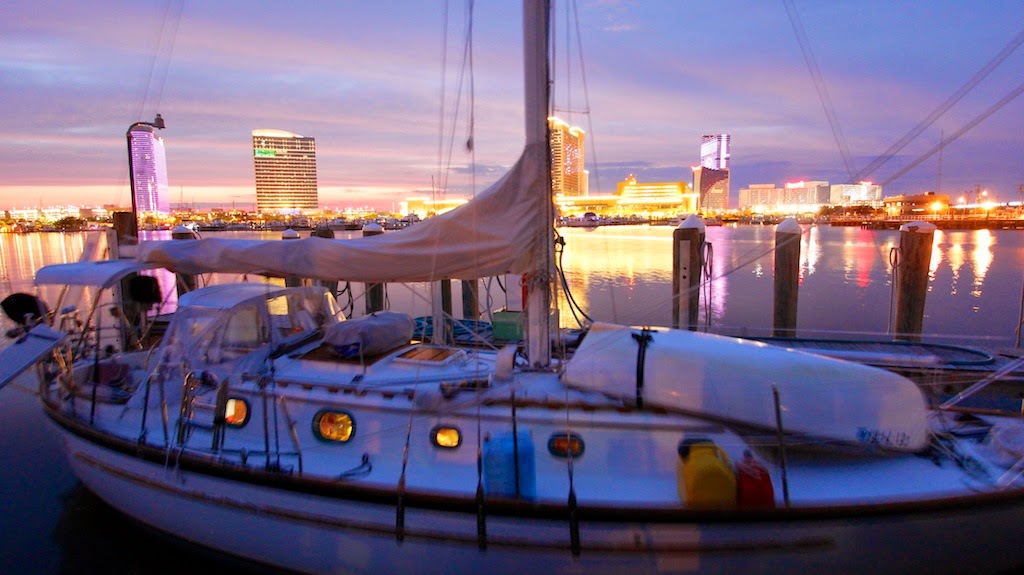 Finally, we got our chance to head offshore (for the last time) to NYC, and we made it into Ambrose Channel around midnight, dropping anchor in a place we've both spent time on aboard our CG ships. On the next fair tide the following day, we headed into the Upper Bay and sailed by the Statue of Liberty, then rode a wicked flood current up the East River, through Hell Gate, and into Long Island Sound.  We found a nice marina in the Bronx where we've spent a couple days working on the boat, as well as taking a day to head into Manhattan. 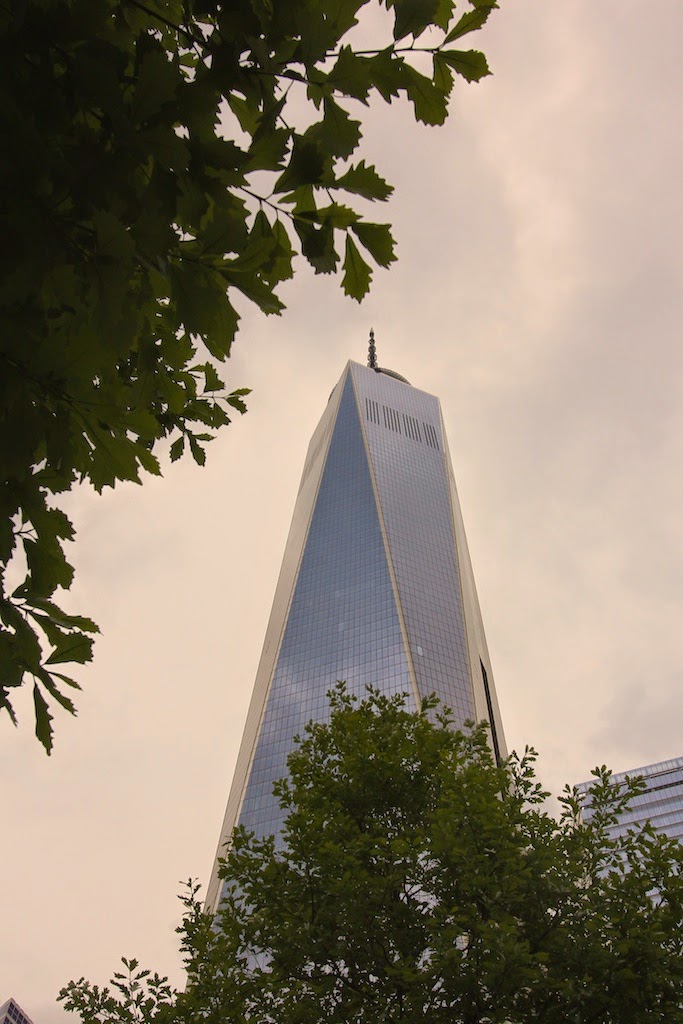 In town, we spent some time at the Strand Book Store, and had lunch at Kellee's favorite place, Max Brenner's Chocolate Restaurant...delicious.  We also toured the 9-11 Memorial and just hit a few spots that we've enjoyed in the past like Chelsea and Union Square.

Today we're waiting for a fair wind to carry us into Long Island Sound and on to Connecticut...we plan to arrive in Noank, CT next Sunday to end the sabbatical.