The plan as it stands as of today, as always subject to change: 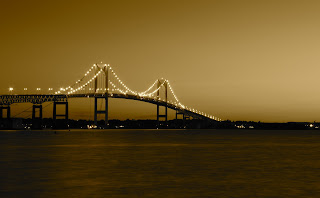 New video posted in the "videos" link above. It has highlights of the trip from Noank to Newport.
Posted by C at 17:26 No comments: 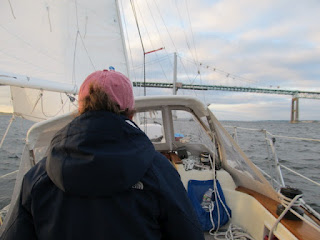 On our way...sailed from Noank, CT to Block Island, RI Friday and anchored for the night.  Saturday we finished the trip to Newport, arriving to the Navy Base marina in the evening.  This will be our new home for the next month or so until we get relieved from our jobs.  Thanks to Shawn for coming along and being such great crew!
Posted by C at 17:47 No comments: 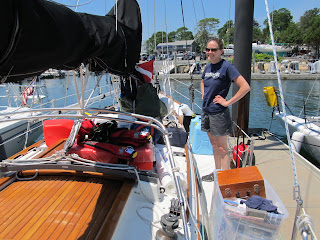 The boat is loaded, everything fit!  Still plenty of room left over.  Sailing to Narragansett Bay this week to stage for the real departure in mid July.
Posted by C at 19:41 No comments: