Today we depart wonderful Palm Coast and the awesome port call we've had with the Gaffeys. Our stomachs are full of wonderful, nay, ridiculous meals, and we've enjoyed the pool, nice weather, and great community of northeastern Florida.

During the past couple weeks, we've also visited the historic town of St. Augustine and walked around the oldest town in the USA.

Since we're also close to Cape Canaveral, we were able to watch a rocket launch into space, carrying a satellite.  The launch was really neat to see, especially how quickly it climbed into the sky.

We also picked up a radio controlled helicopter toy (a drone) so we're hoping to get some great aerial footage of Navigator as we move north.

Speaking of moving north, we'll head out to sea shortly to head to Charleston, SC, which is our next stop.  The winds are light, but that's ok - we're not in a hurry to get too far north.  Even the colder nights of North Florida were a bit shocking to our Caribbean system.

We also look forward to putting Kellee's Dad to work on the trip, since he will accompany us to South Carolina - there are a couple of sailboats for sale he'd like to look at in Charleston, and we are happy to have some crew! 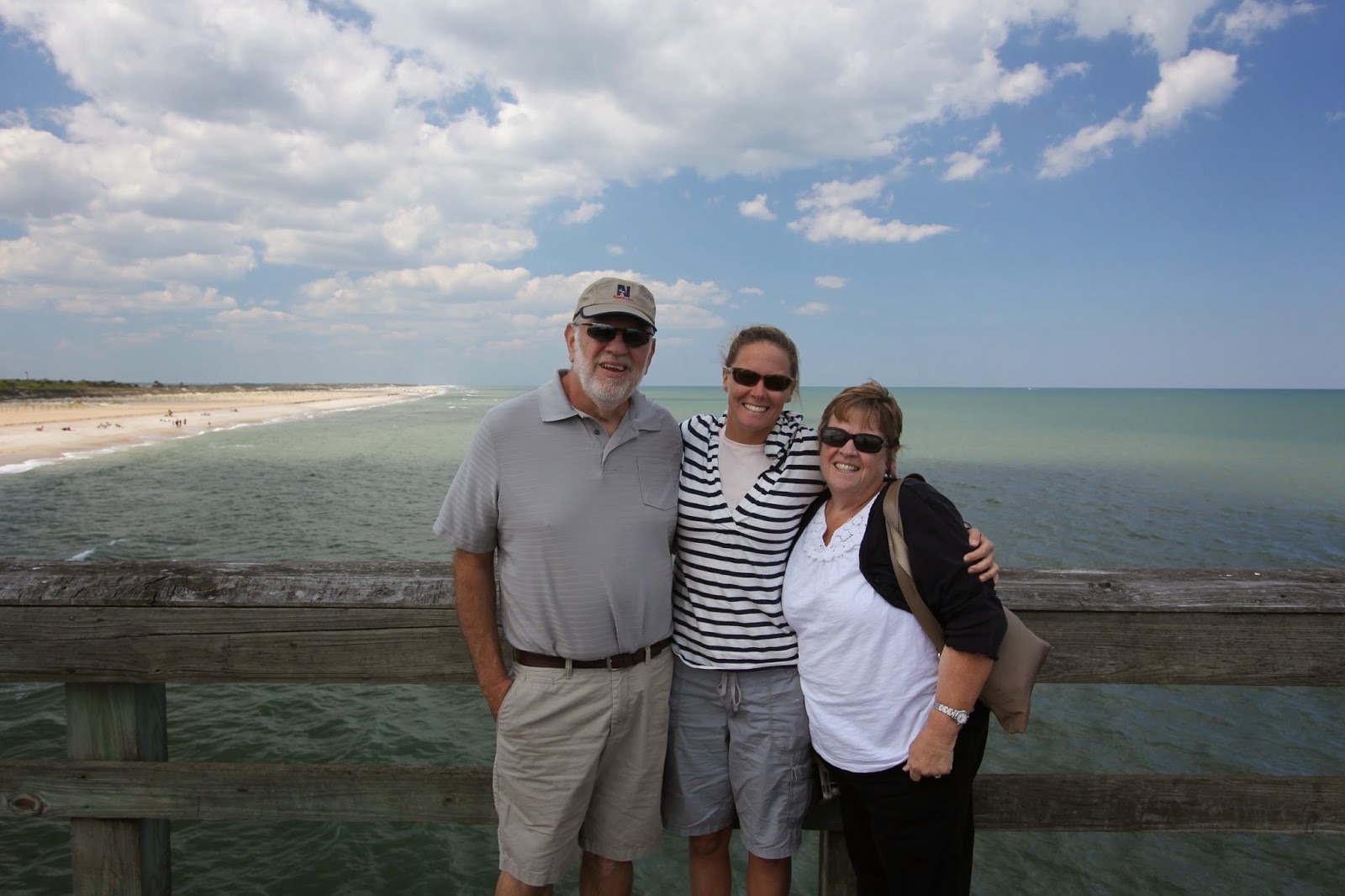